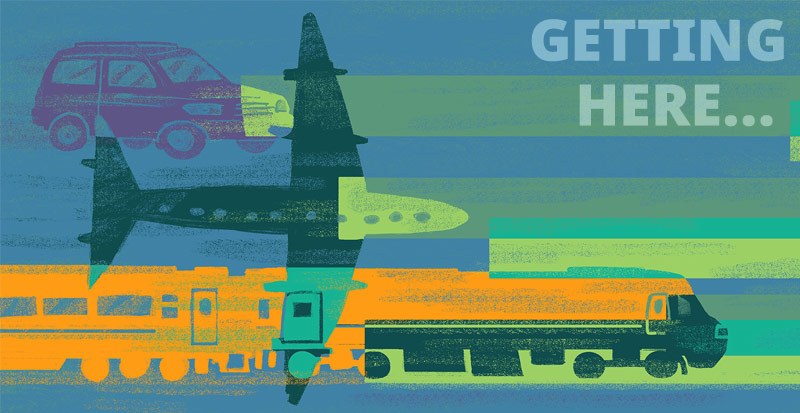 The ArenaMK is easily accessible by all transport links:
London is 45 miles away / Birmingham is 60 miles away
The nearest airport is London Luton – 20 miles away by car
Virgin's West Coast train service stops at Milton Keynes Central

The stadium has been renamed the Marshall Arena.
Please note this on any directional signs

BY TRAIN into MK CENTRAL (10 mins from venue) Virgin Trains run from: London Euston to MK Central
There are seven trains per hour.

Manchester Piccadilly to MK Central
Trains depart at quarter past the hour.

MK Central is 10 mins from ArenaMK.

FREE PARKING ON SITE ALL DAY